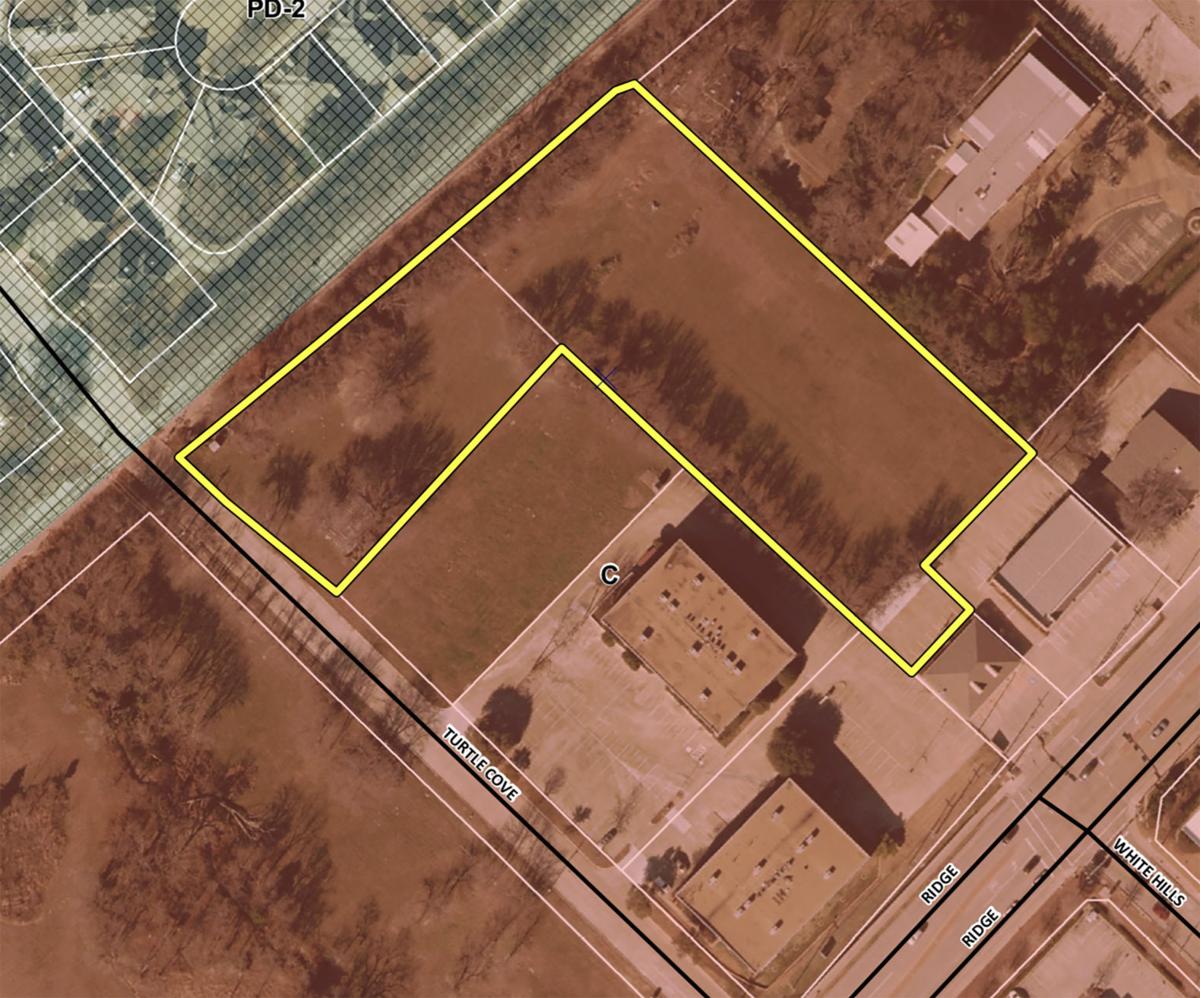 A recent application for the site plan approval of a Muslim house of worship in Rockwall has generated a great deal of controversy and discussion among the community. Provided that the applicants can work out some of the code variances on the building, the site plan should be on the next Planning and Zoning Commission’s consent agenda, at the June 11 meeting.

Ahmed Helaluzzaman spoke to the commission Tuesday night, saying he represented a group of Rockwall community members who wished to worship closer to home.

“The group is local, and they have already started renting a space and worshipping as a temporary case,” Helaluzzaman said.

Thye property in question sits at the corner of Ridge Road and Turtle Creek Blvd. The building proposed by the applicants, who are led by Abdul Latif Khan under the umbrella of Center for Peace and Mercy, Inc., would primarily serve as a retail strip center. The Center would use one space in that retail strip as a “masjid,” or mosque.

According to the current site plan submitted to the city, with the exception of some height variances on the front facade, the building would be in keeping with the general aesthetic of that area of Ridge Road. Concept art shows the building as having a red brick exterior and dark bronze canopies and hardware on the front windows.

If the commission ultimately decides to not approve the minor height variances requested for the building, Helaluzzaman, Khan and the Center for Peace and Mercy will have the opportunity to appeal the decision to the City Council in the hopes of a supermajority vote for approval.

Rockwall Mayor Jim Pruitt published a Facebook post regarding the application, saying that he had told residents of the nearby Turtle Cove neighborhood that he would provide any updates on the development of that property, following its purchase by Khan and the Center for Peace and Mercy.

Pruitt’s post generated several discussions in the comment section from residents who bemoaned the center’s possibility, and asked that the city deny any further applications in order to “keep Rockwall conservative.”

The “About Us” page of the Center for Peace and Mercy’s website says that the group is a loose conglomerate of Metroplex Muslim physicians and families who came together to raise funds for charity, the construction of community centers and mosques and more.

“It was our experience from our travels throughout our country, the negative impact it has on the spirit of Muslims being away from the masjid (mosque),” the statement read. “Here we decided to commit whatever skills and experiences we have along with the resources that were at our disposal to generate and raise funds from our contacts in the medical community and beyond to establish musallahs (prayer courtyards), and subsequently purchase land in various areas and slowly work toward building masjids.”

The online statement further explained that Rockwall was selected as the location for a new mosque after Muslim members of the Rockwall community began holding worship and prayer services in a rented space last year, apparently to some success and drawing worshippers from the surrounding area.

The three closest Muslim community centers or mosques are the Sachse Muslim Society, the Makkah Mosque in Garland and the Islamic Center of Mesquite. The next closest such center in East Texas is in Commerce, which would make the forthcoming Rockwall center an important hub for worshippers between Rockwall and Greenville.