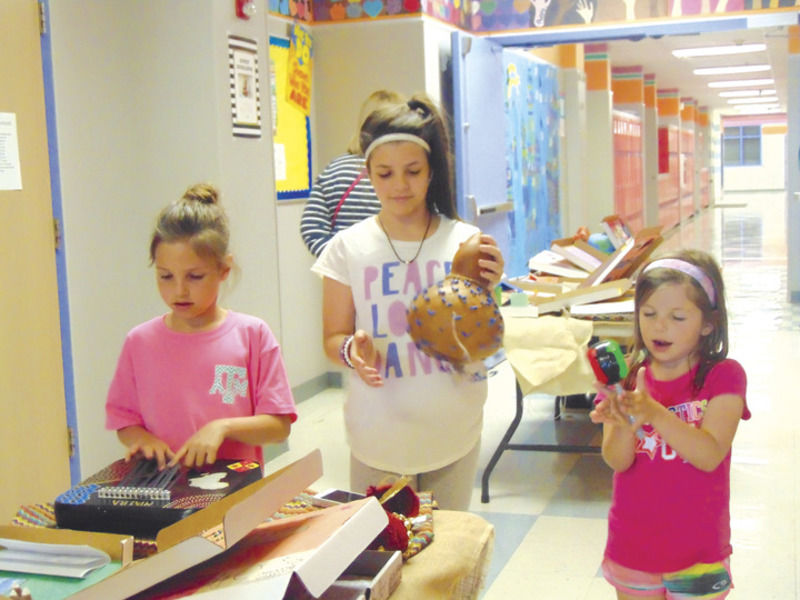 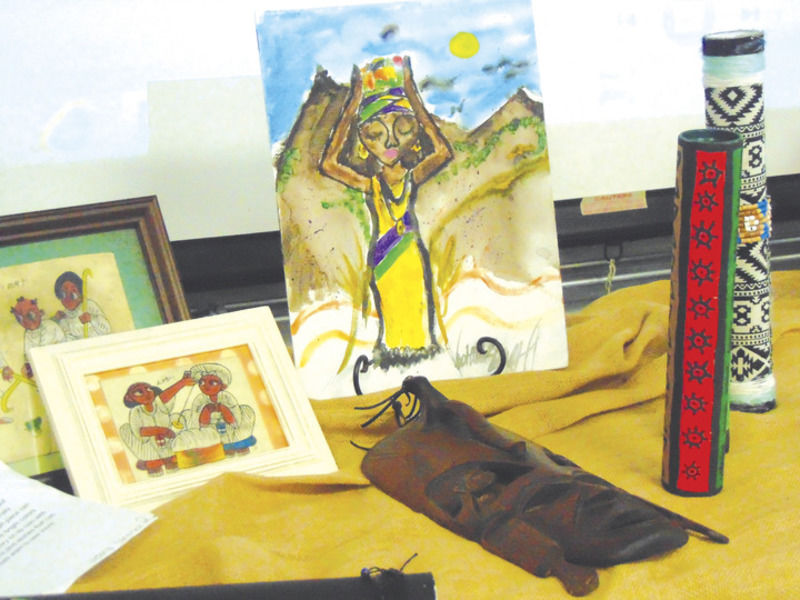 From March 27-31, Julie Woodard’s sixth grade contemporary world cultures students have had one mission on their minds: Mission Mozambique.

The Dorothy Smith Pullen Elementary School students named it as their Global Community Service Initiative and planned an Africarnival to collect school supplies for a school in Macia, Mozambique.

A former Pullen Panther, Zach Zielinski, works with the Peace Corps and teaches at that school. About a couple of months ago, Cyclone Dieon hit the Mozambique coast causing the school to evaporate.

In the cyclone, the very few supplies the school had were destroyed.

Once Woodard heard the news, she said it was a no-brainer to help her former student as part of their annual global community service initiative.

“Once they’re our kids, they’re always our kids,” she said.

She said she reached out to Zielinski to see how they were doing and he said his school had no books only pens and notebooks.

“I read it to each class and almost in unison they’re like ‘not under our watch,’” Woodard said.

So, two kids from each of her five classes formed a committee who came up with Africarnival. As part of the event, the students created African instruments, paintings, and decorated pizza boxes filled with facts about Africa. The students spent a month preparing everything.

There was a series of ways to participate in Africarnival, which included walking classes through the Sub-Saharan Africa region on a safari in their hallway, collecting school supplies in their class for donation, ordering their favorite book(s) printed in Portuguese for donation and collecting money for donation that will be used for plastic storage totes and for postage to ship our donation to the Peace Corps office in Maputo, Mozambique.

Teachers could also sign classes up for 20-minute safaris in Woodard’s classroom with student guided tours of Sub-Saharan Africa. Friends and family were also invited to visit the classroom and buy paintings. On the last day of the carnival, Zielinski’s mom attended class as the students Skyped with Zielinski and his students.

Woodard said she is always searching for people in the regions they’re talking about. That way they can connect with real people. This project was a perfect example of that.

Sarah Ervin, a student in Woodard’s class, said this project was especially cool.

“It actually does make me feel way better than I would just doing a regular school project,” Ervin said.  “Doing this really helps us experience other people and it also makes other people feel great.”

At the classroom visit, there were boxes filled with donations and even boxes filled with toys for the students to play with. There were also several instruments on display including African ankle cuffs, spin drums, African rain sticks and flutes. The pizza boxes were also on display, which Erwin said was her favorite part of the project.

The students said that helping other students in need made them want to work even harder.

At Pullen, students have colored pencils, maps, globes and just about every other supply necessary to learn. But across the world, that isn’t always the case, which Woodard said made it an emotional project.

“I’m hoping they kind of get a comparison of what we have and what these kids don’t and it makes them more grateful,” Woodard said.

Though the global community service initiative is a norm for Woodard’s students, Mission Mozambique is the first fundraiser initiative. Ervin said it’s a testament to how “cool” Woodard is and how she will do anything she puts her mind to.

Jasmine C. Johnson may be reached at jjohnson@heraldbanner.com.